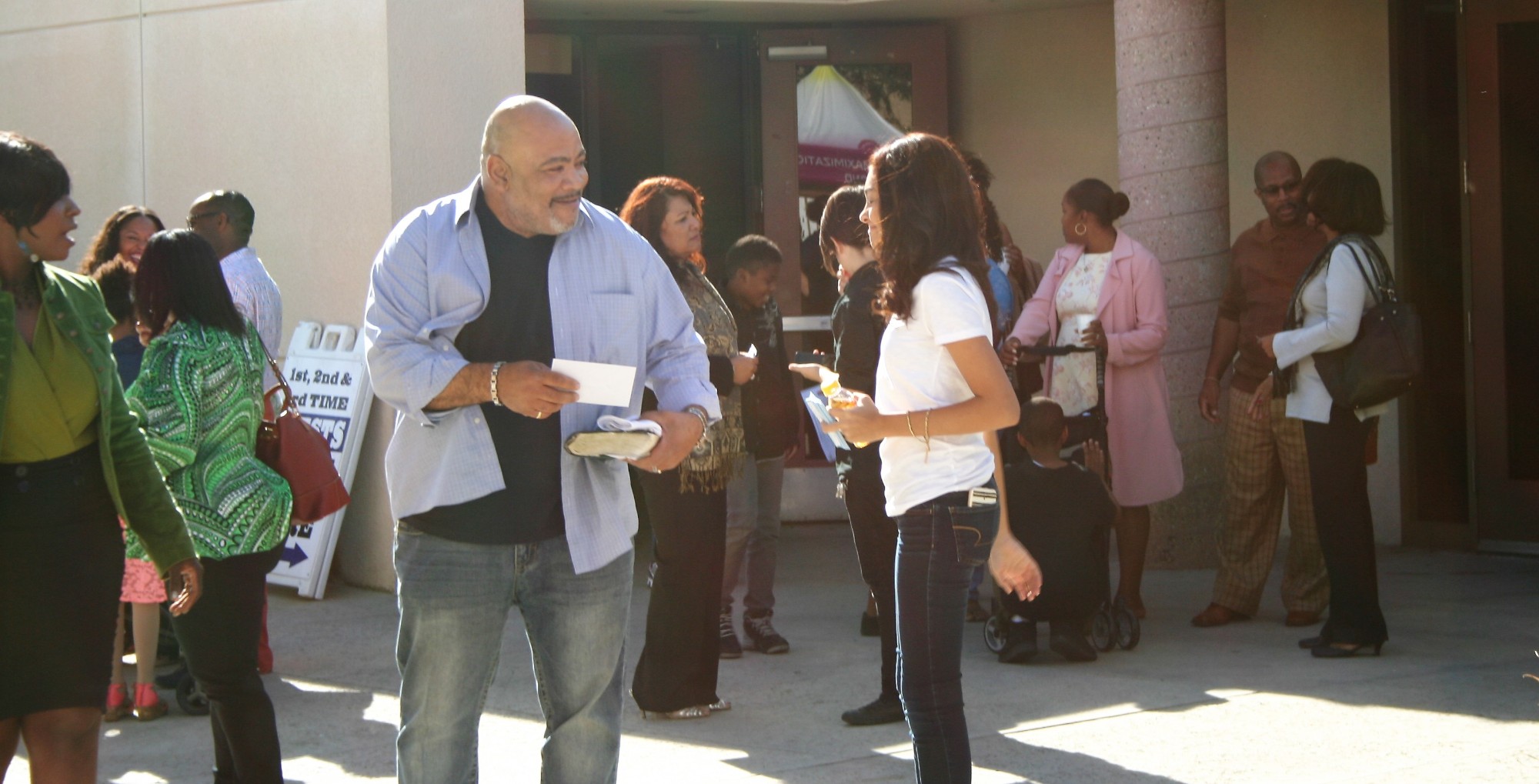 Pastors Marcus & LaTerra share a similar love journey in their faith, although their beginnings did not share the same start.  Marcus often says that he came from the “club” to the “church!”  Living in the fast lane and going as fast as he could on the Autobahn of life, he had no intentions on his pathway intersecting with a walk with the Lord. However, his mother, Sandra Ruffin, being the spiritual law enforcement officer, judge, and jury, would not allow Marcus to detour from a roadway to faith in Christ. Mrs. Sandra would often lay across his bed, take articles of clothing and pray over them.  One day as Marcus was battling with Asthma, a common occurrence in his childhood years, she prayed for his healing and that day Marcus felt a surge of power go through his body that only the Lord could have demonstrated.  Although Marcus didn’t make a U-turn at that moment, it was the beginning of the Lord intersecting in Marcus' life. On February 22, 1992, Marcus gave his life to the Lord.


Living in the fast lane and going as fast as he could on the Autobahn of life, he had not intentions on his pathway intersecting with a walk with the Lord.


After giving his life to the Lord at New Life Christian Center, Durham, NC, Dr. Andrew Singletary would become his spiritual father for life, a relationship he deeply cherishes.   In addition, Marcus would be licensed and ordained by Pastors Andrew and Cheryl Singletary.  Marcus would go on to pursue his undergraduate in psychology and obtain a double masters from Oral Roberts University (ORU) seminary.  Fulfilling his purpose and call to the ministry, after ORU, Marcus traveled to Palm Springs, CA and served at Victory Christian Center, Rancho Mirage, as an associate pastor and oversaw the counseling department.  During this time, he married his graduate and seminary school sweetheart, LaTerra Williams, and they would give birth to God ordained twins, King and Queen. Marcus would become a California licensed therapist is 2007 and in June 2008, he and LaTerra would plant Life Empowerment Church in Moreno Valley, CA. Marcus is known for his therapeutic biblical approach to life and soul work. 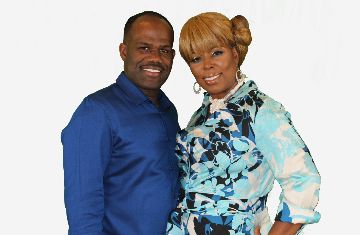 After 20+ years of marriage we're still smiling and enjoying each other while leading our congregation as a team.